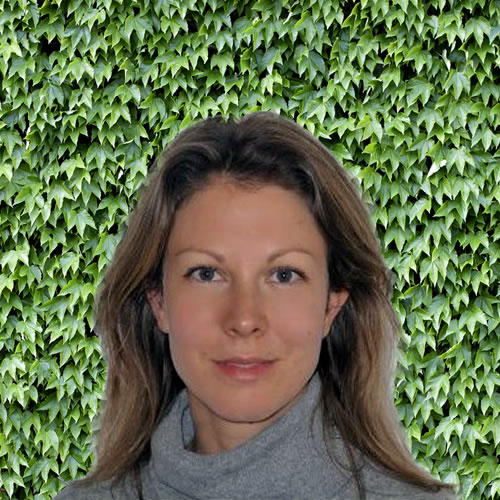 I was drawn to acupuncture by a combined interest in Chinese culture and alternative approaches to healthcare. I received an MA (Hons) from Edinburgh University in Mandarin Chinese in 2001, for which I spent a year living and studying in Taiwan. During this time I was introduced to theories and practice of Traditional Chinese Medicine, but it was not until trying for my first child several years later that I experienced the gentle but powerful effects of this method of treatment for myself. I decided to pursue a career learning this ancient therapy and using it to help others benefit from its potential. I feel strongly that it should be made available to as many people as possible and offer reduced rates for individuals on a low income. In 2012 I qualified with a BSc in Acupuncture from the University of Westminster and am now a member of the British Acupuncture Council.Email:chloe@chloeogden.com Phone: 07799 068698

This site uses cookies. By continuing to use this site you are agreeing to our use of cookies. OkRead more